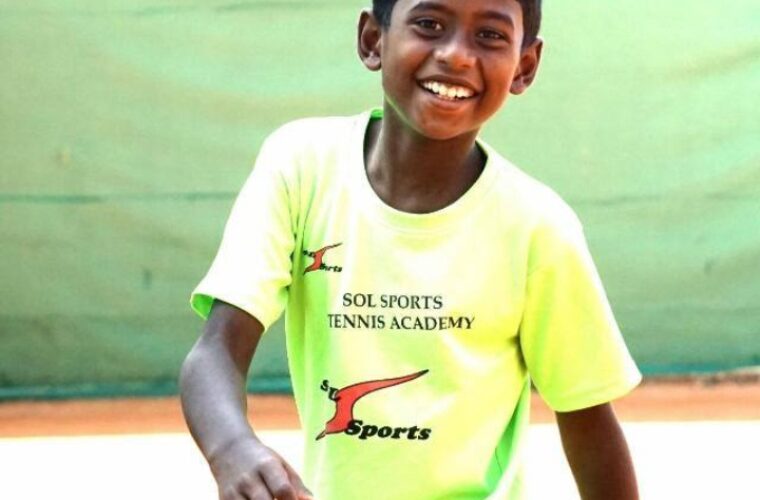 Though I am good at playing various games and own the skills required, there is a lot of expense that goes into my training, drills and matches.
Every time I need to spend a huge sum to play a match outside Karnataka. Altogether it comes to around 5 lakhs per annum to pursue my dream of becoming an International Tennis Player which is truly a great sum for a less privileged student like me.
It would be a great support to follow my passion if you could support me by sharing/donating your books.

I started playing Tennis at the age of 4 1/2 years when my mom passed away due to breast cancer. I have been very passionate of playing Tennis since I started watching tennis on television. My idol is Rafael Nadal and I always want to develop the never give up attitude and fighting spirit at every point. My personal goal is to win Wimbledon GRAND SLAM Singles championship and Olympic Gold Medal for my country.
I am currently ranked in

If I were given an opportunity to play many tournaments, I will try my best to become the best player in India. Very soon I will try to play Junior ITF Tournaments representing India. 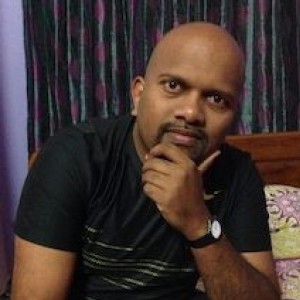 Napoleon is the Founder, Chief Problem Solver and Lead Developer at PutForShare.com. His passion is around solving real-life problems using technology. Hardly he gets time. He steals time to chill out by listening to music. You can know more about him at neps.in
NextShipping Rates and Shipping Speed at PutForShareNext

PutForShare is an easy to use Book Sharing platform where you can share your books and earn money.